In January of 2016 several downtown neighbourhood residents approached the Victoria Downtown Residents Association (DRA) via their Urban Livability Committee with the idea of establishing a downtown community garden for the Harris Green and Downtown neighbourhoods. Community Gardens have been flourishing in Victoria neighbourhoods for many years and at one time a productive community growing space existed on View Street, adjacent to the St. Vincent de Paul facility before the land was developed.

In recent years the Harris Green and Downtown neighbourhoods have undergone tremendous change and that development continues today. With this in mind, local residents began the process of organizing and advocating for a community growing space for residents living in and close to the urban core.

The DRA accepted the challenge and took on the garden committee and their project, providing the non-profit status designation required for funding and grant eligibility. The newly formed garden committee members began attending meetings of the Urban Food Table and became involved in a public consultation process designed to promote the city of Victoria’s “Growing in the City” initiative.

In the meantime, the search was on for a suitable, available piece of property. Since most downtown property is privately owned, this proved challenging. 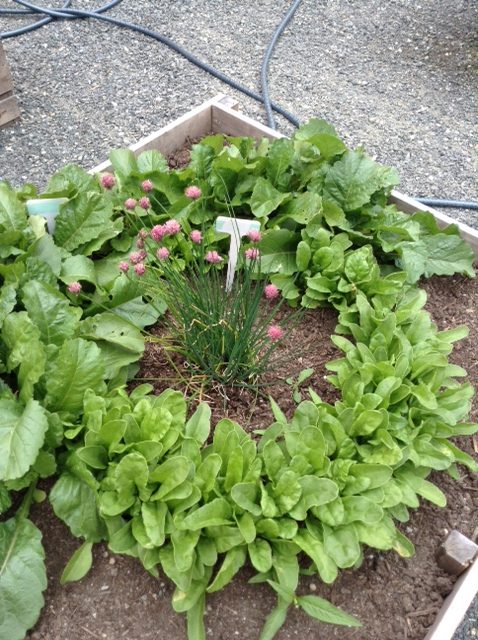 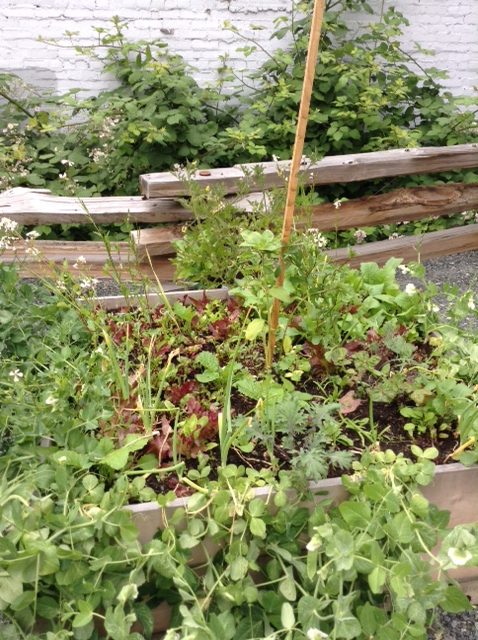 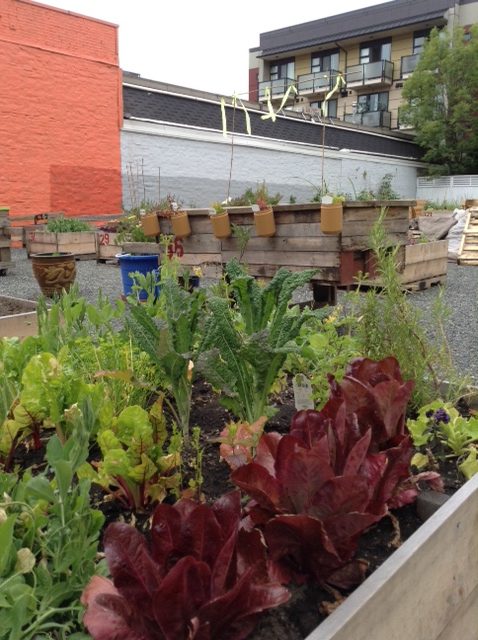 In January 2016 the city approved the “Growing in the City” initiative which included urban farming, boulevard gardens, fruit and nut tree planting and the establishment and support of exiting neighbourhood community gardens. A food system’s coordinator was hired to facilitate the implementation process.The committee worked with the food system’s coordinator and received support and encouragement from council. The biggest stumbling block facing the committee and their supporters was finding an appropriate site to serve Harris Green and Downtown neighborhoods.

Victoria’s Cool Aid Society joined the committee and became a partner with the DRA and local residents in March. They provided space for committee meetings, expertise from dedicated staff, and broadened the base of local support by becoming partners.

Several weeks later the garden committee was informed that the University of Victoria City Studio would be working on plans for establishing a downtown community garden during their summer course. We were also informed that a space had been secured at 1012-1014 Yates Street.They organized and provided community engagement opportunities in the Harris Green/Downtown neighbourhoods and contributed greatly to the collective vision through a series of recommendations.

The garden committee evolved into the Yates Street Community Garden Steering Committee. We now had a site, a mission, and a vision, and set about developing guidelines. We also began the process of applying for funding so as to commence with the actual garden set up. The DRA, Cool Aid Society, Vancity, and the City of Victoria all provided initial start-up funding so we could purchase materials for boxes, pallets, and soil.

Camosun College Trades built 50 garden boxes in July and August of 2016. Pallets were ordered and delivered in early September and by the end of the month we had boxes assembled and soil had been ordered and delivered. The garden was taking shape. We contacted people on the wait list and began the process of filling boxes and getting garlic and winter vegetables planted. We purchased wheel barrows, shovels, and necessary supplies to get us going. In November the City of Victoria installed water.

It is now the summer of 2018, and our garden contains 75 individually allocated boxes plus several community and non-profit beds. Our wait list is growing by the day, and we are working hard to keep up with the demands of managing this thriving community space. If you are interested in contributing to the ongoing success of the Yates Street Community Garden, please send us an email or click the “Volunteer” page for more information.

If you have been assigned a plot for the current season, ​please use the following button to pay your annual membership fee via PayPal.